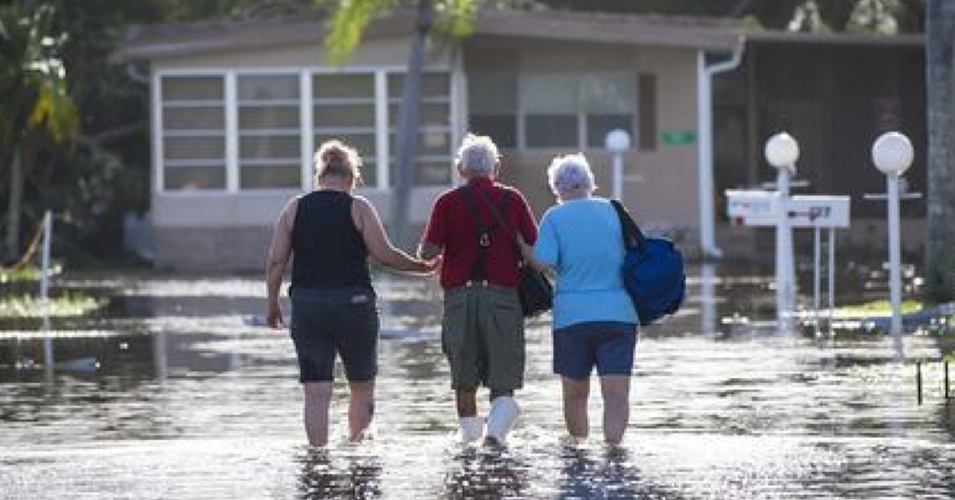 Collier County is one of the most severely impacted counties in Florida from Hurricane Irma. Collier sustained extensive damage resulting in estimated $250M in disaster related expenses.

Our ability to establish relationships, and lower cost structure resulted in the County selecting us as their primary Public Assistance Consultant. Initially the County chose two consultants during its emergency procurement.

We are currently working with Collier County post-disaster with a staff of approximately 20 people and in support of 40 Countywide divisions, and four other applicants.

First applicant in the state of Florida for Hurricane Irma to have: 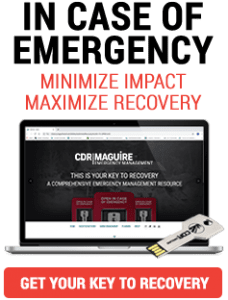